Sabah Abdel Razek, Director of the Egyptian Museum in Tahrir indicated that the mural dates back 6000 years, and it was transferred from the tomb...
Editorial Pick 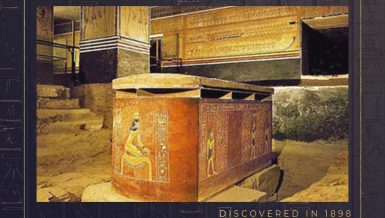 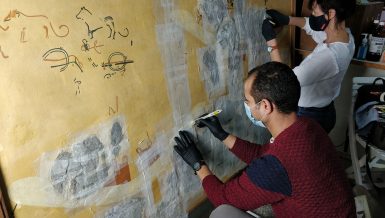 Sabah Abdel Razek, Director of the Egyptian Museum in Tahrir indicated that the mural dates back 6000 years, and it was transferred from the tomb in 1898 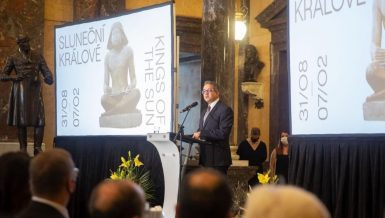 Exhibition is first and largest to feature Egyptian antiquities in Czech 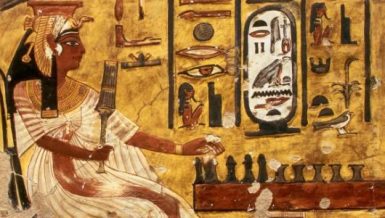 In front of a temple built inside the village, the couple walked down the aisle like their ancient Egyptian ancestors 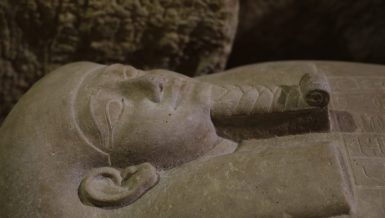 Over 10,000 ushabti statues unearthed, some of which made of pure gold 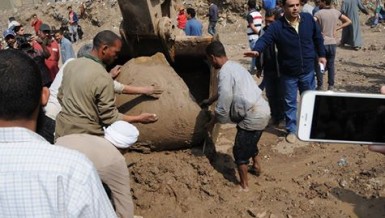 Archaeologists have discovered the quartzite head and bust of one of the most powerful 19th Dynasty pharaohs, Ramses II (1279-1213 BC), in a rare find inside the contemporary working class area of Matariya 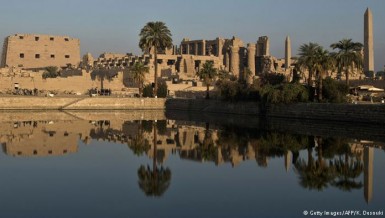 According to Antiquities Minister Mamdouh Eldamaty, these tombs are among the most important ones of the New Kingdom, which is the period in ancient Egyptian history from 1550 to 1070 BC. The most significant of the three is the tomb of Amenhotep, also known as Huy. He was Viceroy of Kush under the rule of the famous pharaoh Tutankhamun. The tomb contains numerous colourful and detailed wall paintings. 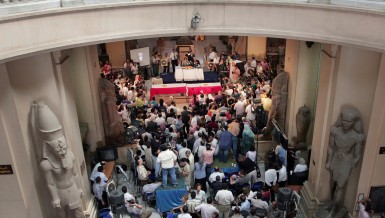 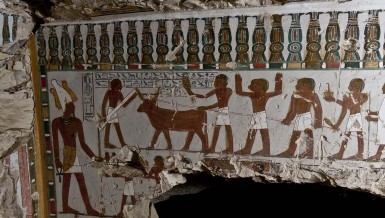 Minister of Antiquities Mamdouh El-Damaty announced that the tomb contains the monuments of Amenhotep and his wife, who likely belong to the 18th dynasty. 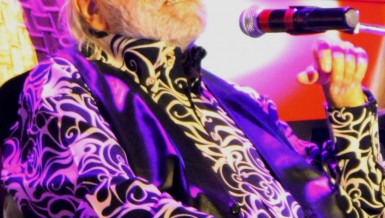 Czech archaeological team and AUC professor discover tomb of an Ancient Egyptian queen at the Abusir necropolis, southwest of Cairo 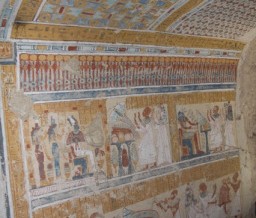 Ancient tombs, artefacts, and a tunnel have been discovered this week in Egypt 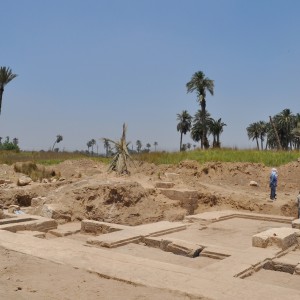 The Ministry of Antiquities launched the excavation following reports of looting 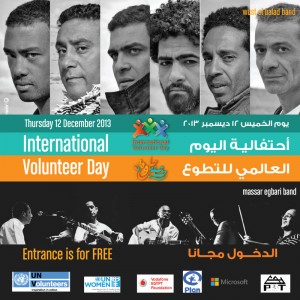 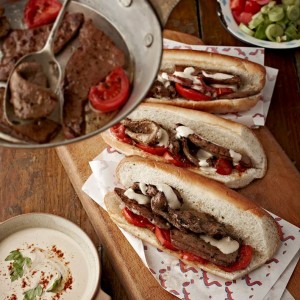 The replica is intended to help with preserving the original. 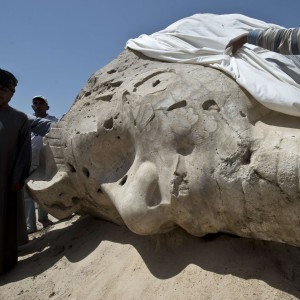 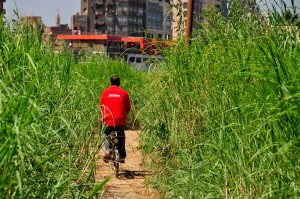 The Museum of Egyptian Antiquity in Turin receives a technological upgrade 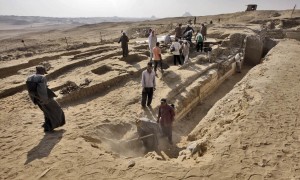 The tomb is considered one of the huge tombs, its dimensions being 21×14 metres with a height of four metres. 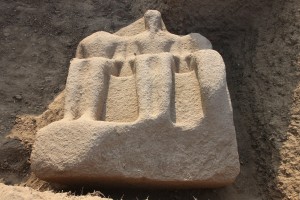 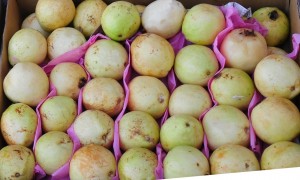 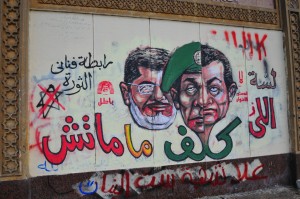 If you want to get to know a culture, take a look at their proverbs 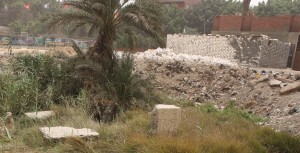 Caesar Augustus sent the obelisks from Heliopolis to Alexandria, from where they were moved to Rome, Paris and New York. This was the beginning of the looting of the ancient site of Heliopolis, a process that has continued to this day.