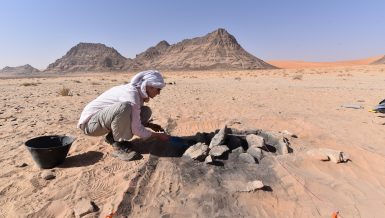 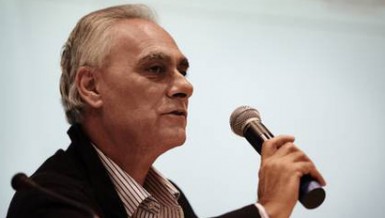 The fact that dissatisfied minorities populate the oil-rich regions of Iran and Saudi Arabia creates an ironic parallel, in which in the rivalry between two of the Middle East’s larger powers often amounts to the pot calling the kettle black. Rather than recognising that protests and mounting incidents of violence are the result of government failure to address legitimate grievances, both Iran and Saudi Arabia have blamed each other for the unrest in their strategic backyards 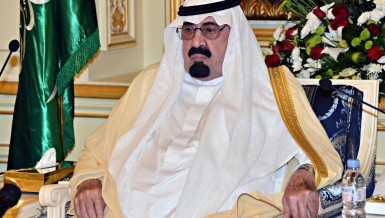 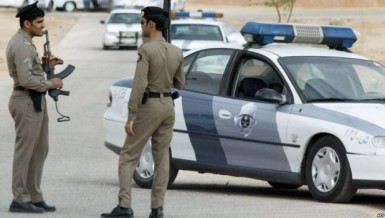 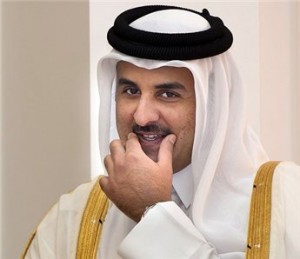 Decision follows a meeting of Gulf leaders in Riyadh, who reached an agreement seeking unity of GCC states Egypt is a member of the Friends of Syria group, which is made up of countries that oppose Syrian president Al-Assad 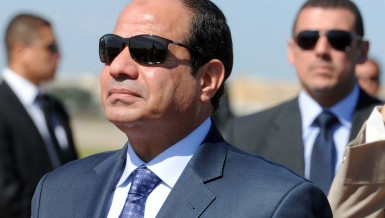 The Saudi monarch makes rare, short stop in Egypt on his way back from Morocco 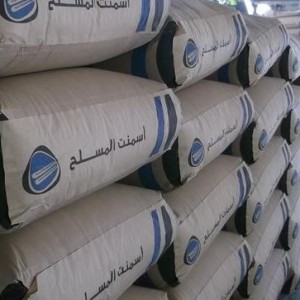 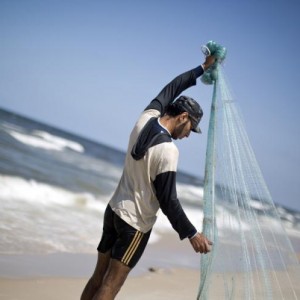 Fishermen were arrested for violating the Gulf country’s territorial waters 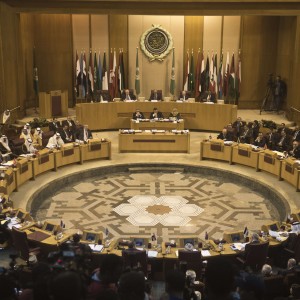