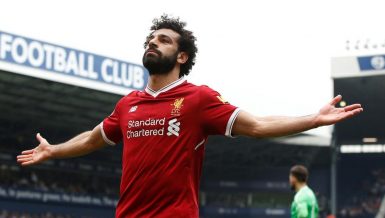 A group of 195 journalists participate in the award voting 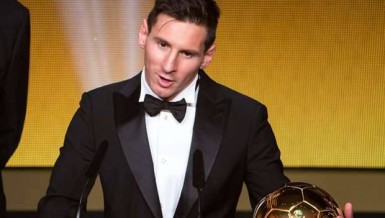 Messi is considered the best player in the world, and has been rated by many football experts as the greatest of all time. Messi is the only football player in history to win the FIFA Ballon d’Or five times, four of which he won consecutively in 2009, 2010, 2011, and 2012. 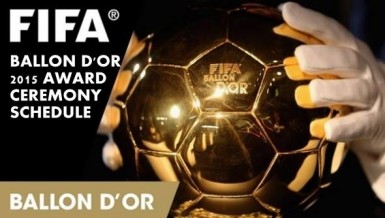