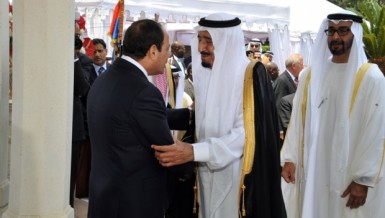 The two had previously held talks inside a Saudi royal plane carrying the king, when it made a short stop in Cairo in June 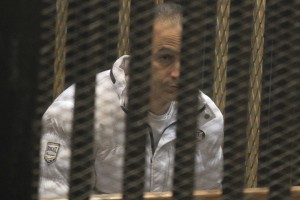 Over the course of Hosni Mubarak’s rule, the illicit outflow of funds from Egypt are estimated at $132bn. After the January 2011 Revolution, countries such as Switzerland and the United Kingdom have been asked to freeze and repatriate Egypt’s stolen wealth. However, many legal, political and financial hindrances stand in the way. Daily News Egypt examines these hurdles and the efforts the Egyptian and foreign governments have exerted in order to recover these lost assets. 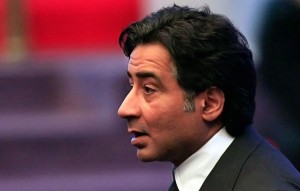