After Ethiopia disavowal of binding international agreements regarding the Nile Basin, Ethiopian Prime Minister is leading a fierce war on Tigray region 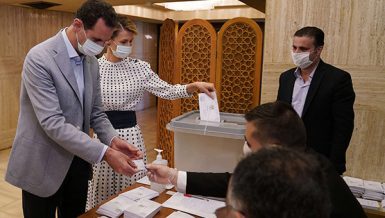 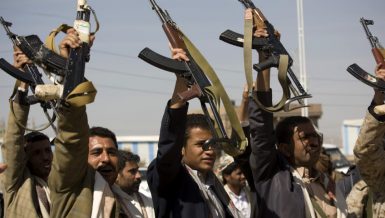 The announcement comes one week after Houthi rebels claimed responsibility for a strike at the state-owned Saudi Aramco oil processing facilities. 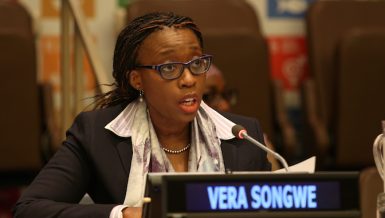 A peace conference between Myanmar’s long-embattled government and ethnic minorities has begun under Aung San Suu Kyi’s supervision. Can her history and charisma help overcome decades of civil war and mistrust?

At the most extreme, some have called police killings of black people and retaliatory shootings of officers a new US civil war. In Dallas, Ines Pohl reports, mourners have tried to find meaning in a wave of violence. 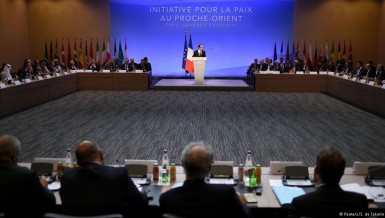 In light of the Syrian civil war and the ongoing refugee crisis, the conflict between Israelis and Palestinians has been largely pushed into the background in recent months. But the conference in Paris which opened on Friday aimed to begin a new peace initiative between the two conflict parties. Envoys from some 28 countries and …

Over 70 years ago, the United Nations was founded in New York. Although the UN is needed more urgently than ever, the organization’s influence in the world is shockingly limited, writes DW’s Daniel Scheschkewitz. The Middle East is about to implode. The Syrian Civil War has brought the world superpowers to the brink of a … The problem of Syria’s civil war came up frequently on German Foreign Minister Frank-Walter Steinmeier’s recent trip to Saudi Arabia and Iran. Solutions to it did not. DW’s Dagmar Engel traveled with the minister. “We are not here as mediators.” During his trip to the Middle East, the German foreign minister would use variations of … 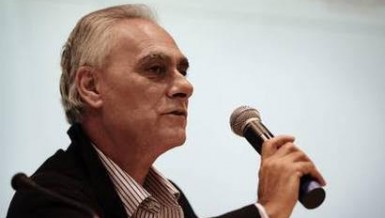 By James M. Dorsey Syrian President Bashar Al-Assad’s political fortunes are looking up on more than one battlefield. Even as Russian military intervention appears to have given Al-Assad’s government a new lease on life, sending its football team out to play World Cup qualifying matches allows it to project an image of normality, despite four … 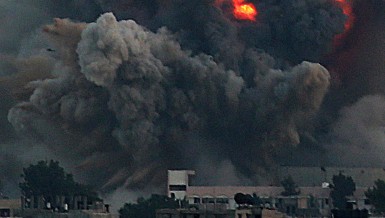 Thousands of Egyptian migrants have returned to Egypt, though most remain in Libya 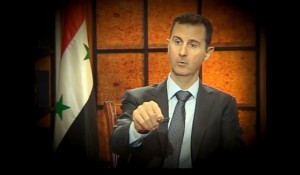 Supporters in the western Afghan city burnt their voter registration cards in protest against alleged irregularities in the contest between the former foreign minister and rival Ashraf Ghani. 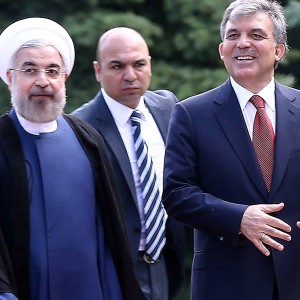 Rouhani will meet his Turkish counterpart Abdullah Gul and Prime Minister Recep Tayyip Erdogan in Ankara, where the powerful neighbours are expected to discuss security concerns as well as trade opportunities. Kiev and its Western backers see Moscow’s main aims as making sure Ukraine’s east holds a planned “referendum” on Sunday calling for autonomy, and sabotaging all possibility of a nationwide presidential election two weeks later. 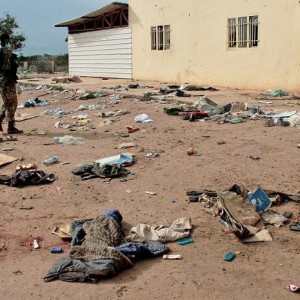 Bentiu fell into rebel hands last month, and opposition forces were accused by the United Nations of massacring hundreds of civilians.

AFP – Candidates for presidential elections in Syria this year will be able to submit their applications during the last 10 days of April, state media reported, quoting Information Minister Omran Al-Zohbi. The minister also insisted that the elections would proceed on time, despite a raging civil war that has killed more than 150,000 people. … 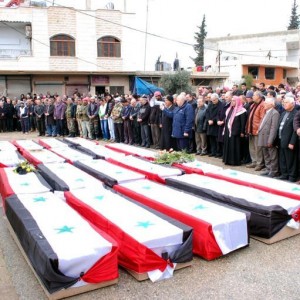 The Syrian Observatory for Human Rights said it had documented the deaths of 150,344 people, 51,212 of them civilians, including nearly 7,985 children. 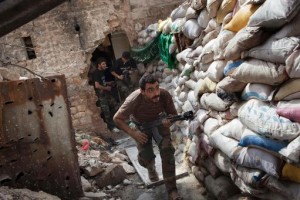 The Syrian Observatory for Human Rights released an updated toll for the entire war, saying more than 130,000 people had been killed since it began 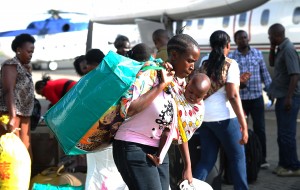 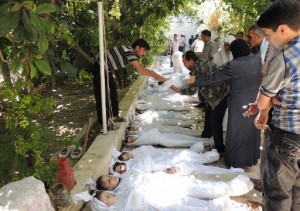 The team faces the daunting task of disposing of an estimated 1,000 tonnes of the nerve agent sarin, mustard gas and other banned arms at dozens of sites in Syria by mid-2014. 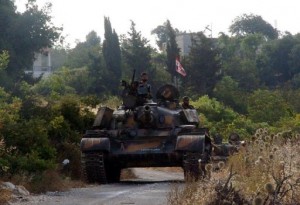 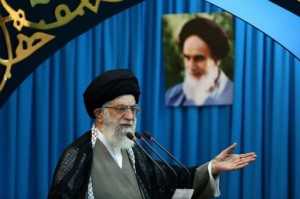 “Speculation of a civil war is gaining momentum on a daily basis,” Khamenei said 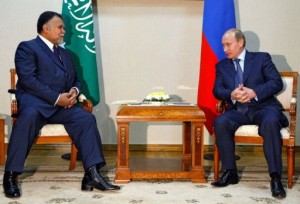 Russia and the United States have been trying for months to organise an international peace conference between Assad’s regime and the opposition, but so far to no avail 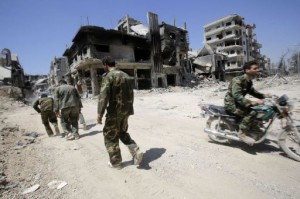 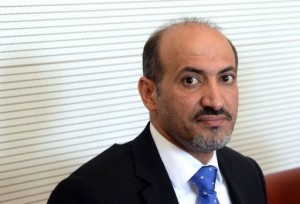 Meeting comes as US plans to boost military aid to the rebels gain steam. 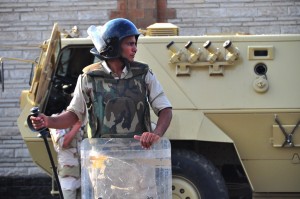 Police said they were planning massive reinforcements to secure Friday’s rallies, which raise the prospect of further bloodshed 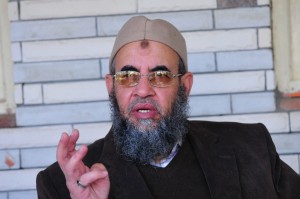