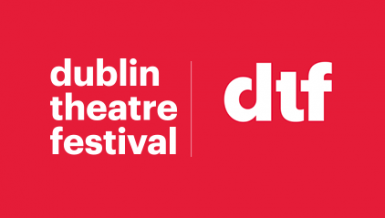 This year, the festival offers a unique way of addressing the Palestinians’ suffering through representing Justin Butchrer’s Walking to Jerusalem. The play is a creative, artistic work that condemns Balfour Declaration, which was a public statement issued by the British government in 1917 during the WW1 announcing support for the establishment of a “national home for the Jewish people” in Palestine, which was then an Ottoman region with a small Jewish minority