4 individuals deported from Egypt over LGBT accusations in 2 months 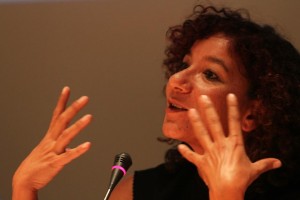 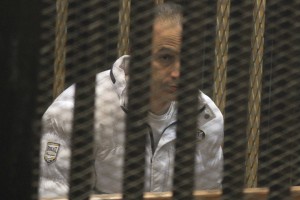 Gamal Mubarak could have used tax havens to launder money 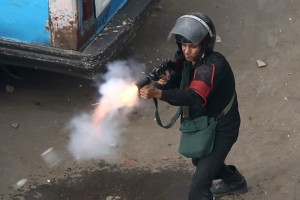 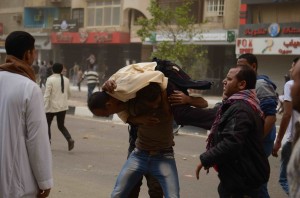 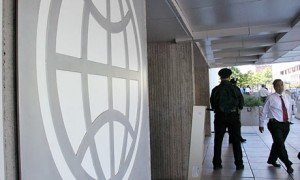 Al-Azhar recently issued a document renouncing violence as an attempt to pacify angry protestors and unify opposition forces under its umbrella. In light of this document, the newly passed constitution, the amendments of Al-Azhar’s regulatory law and the appointment of a new Grand Mufti, the Daily News Egypt investigates the features of Al-Azhar’s role in the politics and public life of post-revolutionary Egypt. 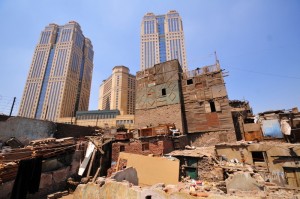 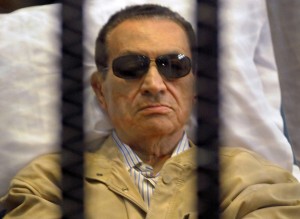 The NGO law is similar to the Association law which former president Mubarak attempted to pass just months prior to the revolution, they said 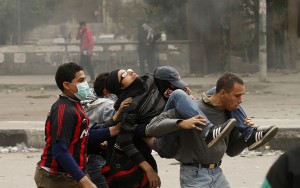 Despite reports and documented incidents on torture at the hands of Security Forces, Egypt officials still not giving the issue any attention 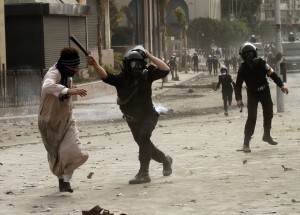 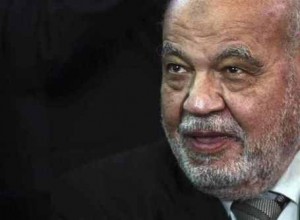 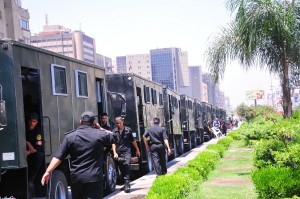 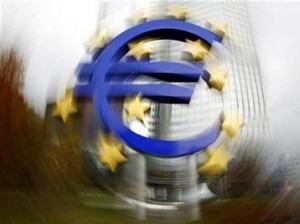 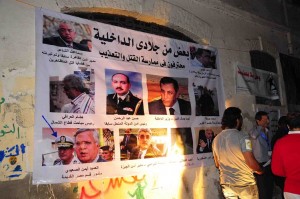 Torture under Mubarak, continuing under Morsy? 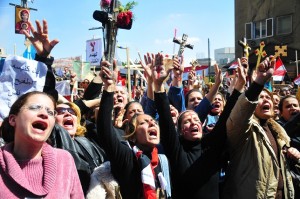 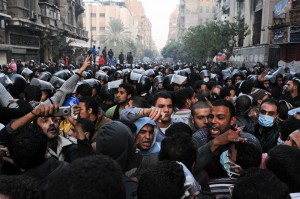