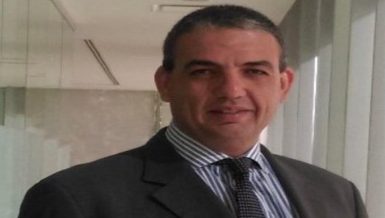 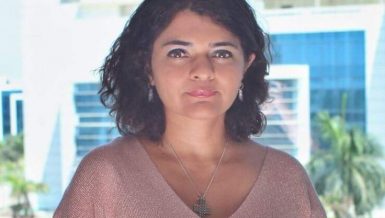 We expect coronavirus fears to lead to outflows from Egyptian treasuries

Chief economist and banking analyst at HC, Monette Doss said, “Despite this, we expect the CBE to keep interest rates unchanged during its upcoming meeting before resuming monetary easing in its April meeting. Our expectation is based on (1) the drop in Egypt’s foreign currency deposits not included in net international reserves (NIR) to $4.41bn in January from $7.57bn in December going below its 2-year low of $5.20bn in January 2019 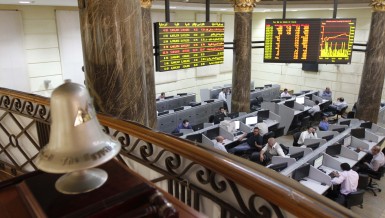 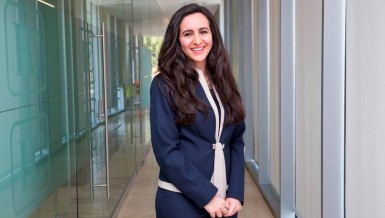