Country ranks 7th out of 17 Arab countries, and 8th out of 18 countries in MENA region 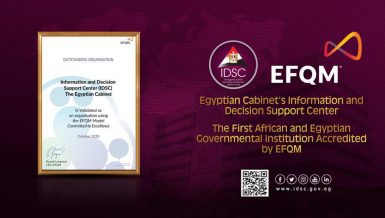 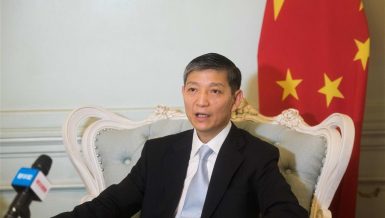 Visit to promote joint coordination on the Belt and Road Initiative, says ambassador 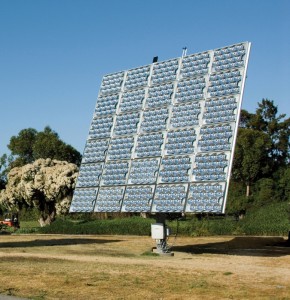 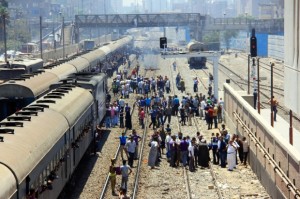 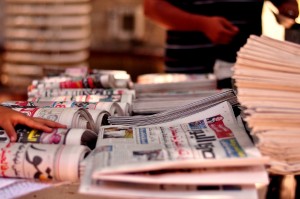 Ninety-three countries worldwide have passed right to information (RTI) laws. Among Arab countries, Jordan was the first to take the initiative in 2007, followed by Tunisia in 2011 after the Jasmine revolution, and Yemen in 2012. Now it is Egypt’s turn to pass its right to information law in an attempt to improve economic conditions for investments, establish a system of accountability and fight a long legacy of corruption deeply embedded in the Egyptian state. However, two years after the revolution, the country is still struggling with its draft of an RTI law, mainly due to the implicit resilience and restrictions different parts of the Egyptian government are imposing in the drafting process. The Daily News Egypt untangles the debate around the RTI draft, examines the main issues of the draft and what benefits it may bring to Egypt if it were to be passed. 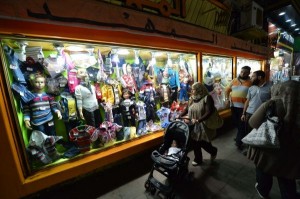 The highly educated are the most optimistic, the IDSC report said

Writers in Egyptian newspapers explored the expanding phenomenon of sexual harassment, which has recently reached the largest Sunni academic institution, Al-Azhar University. Some also debated the recent appointment of Mohamed Morsi’s son to the Ministry of Civil Aviation despite gaining his degree from the faculty of commerce.   Sexual harassment in Al-Azhar University  Moustafa Al-Naggar …