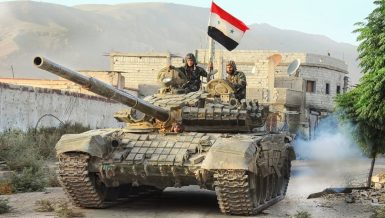 Upon the agreement, the Kurdish forces would surrender the border towns of Manbij and Kobane to the Syrian army in a deal brokered by Russia. However, some unconfirmed reports said that the deal between the Kurdish and the regime would be extended to apply to the whole of north-east Syria. 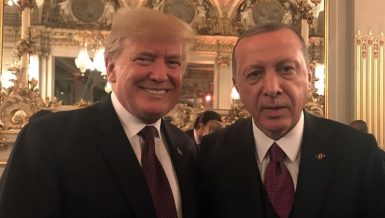 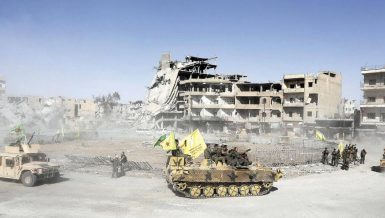 On Saturday, over 100 people were wounded in suspected toxic gas attack