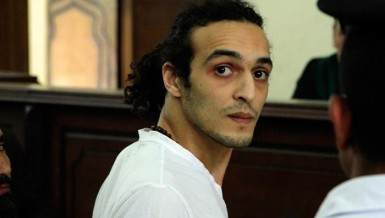 Shawkan’s health and wellbeing is concerning 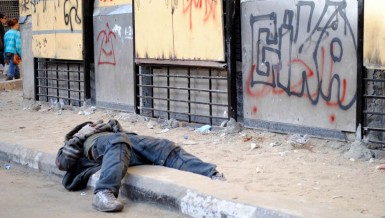 Court session scheduled for Monday to rule on prosecution’s appeal 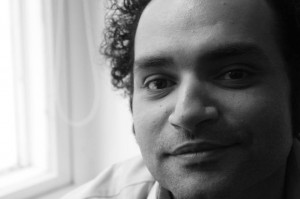 “In the name of those who unjustly died in defence of an idea and in pursuit of a dream” Four years have passed since 19 November 2011 when the events of Mohamed Mahmoud Street in downtown Cairo broke out. Perhaps it is too late to wallow in the futility of nostalgia or to merely mourn … 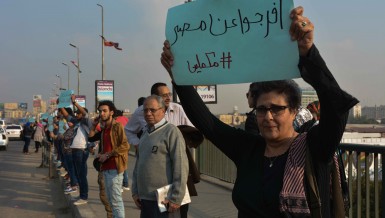 The activists chanted for the dead protesters who were killed in the notorious 2011 clashes and demanded immediate release of political prisoners and journalists. 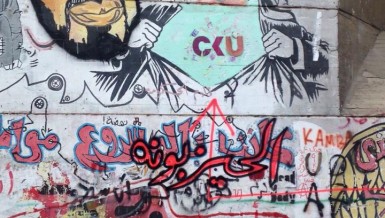 Male graffitist accuses Swedish-funded project of painting over revolution to save dignity, but is called sexist by project’s leader 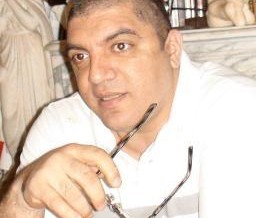 By Amr Khalifa In Egypt, the Al-Sisi regime wants opposition pens dry and artist’s mouths shut. Many Egyptian viewers expected Khaled Abol Naga to be more reticent after recently saying “we may soon need to be saying ‘leave’ to Al-Sisi” – those watchers couldn’t be more wrong. In an interview where he held nothing back … 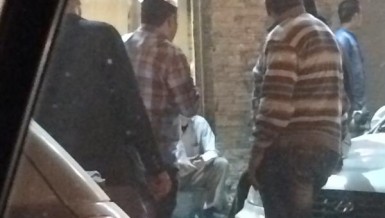 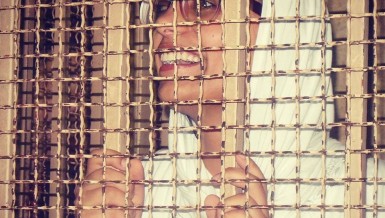 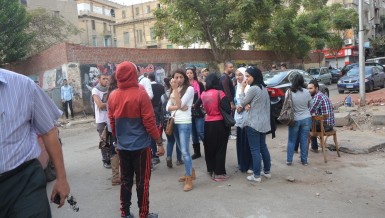 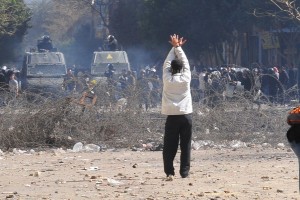 Timing and location were highly symbolic, as the protest took place two days before the anniversary of the Mohamed Mahmoud Street clashes of 2011 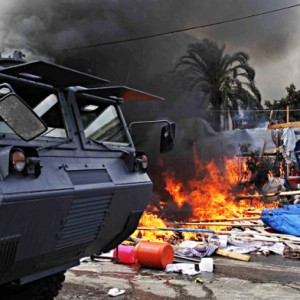 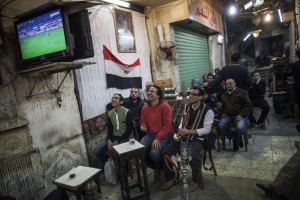 19 November was a busy day for Tahrir Square 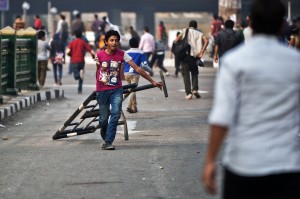 Children’s lawyer says they are facing an array of charges 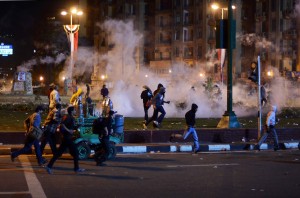 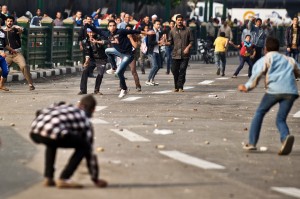 Thousands of protesters demonstrated in downtown Cairo on Tuesday to commemorate the second anniversary of the Mohamed Mahmoud clashes in 2011 that left approximately 50 dead. The day began with rival protests on Mohamed Mahmoud Street and Tahrir Square, with the latter occupied by demonstrators supporting Minister of Defence Abdel Fattah Al-Sisi. Meanwhile protesters in … Market managed to register increases in all indexes 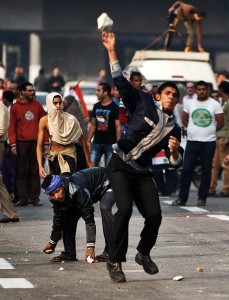 The arrests include two reporters 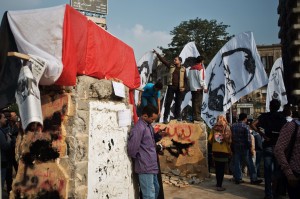 The monument was defaced within hours of its inauguration 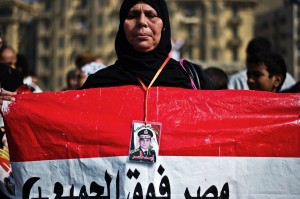 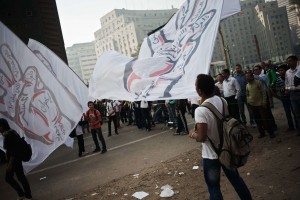 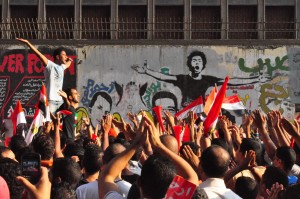 A memorial to commemorate the violent clashes seems inappropriate 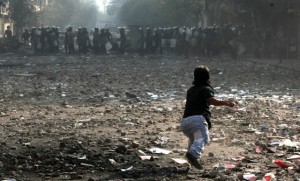 The death toll of the 2011 Mohamed Mahmoud clashes was almost 50, making them the deadliest Egypt had witnessed at the time. Subsequent clashes on the one year anniversary of the violence saw at least two killed, including a 16 and a 15 year old. These words are being written on the eve of the second anniversary. No one really knows what will happen within a few hours, but the tensions are rising amid rival protests planned on the anniversary. As the Daily News Egypt looks in depth into which movements are calling for what this year, participants in the original 2011 clashes tell their story about an anniversary that has been rather stripped of what it stands for.