Latest in Tag: one year Highlight

Latest in Tag: one year 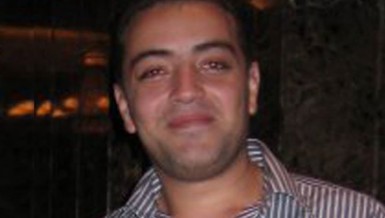 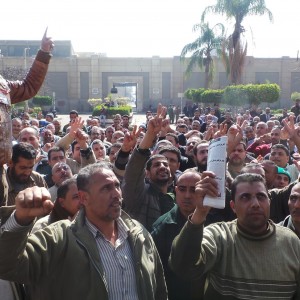 The study stated that Egypt’s investment regime does not place legal restrictions on foreign investors regarding the transfer of profits outside Egypt, nor does it stipulate that investors should reinvest parts of their profits in the country. 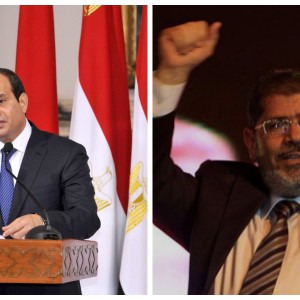 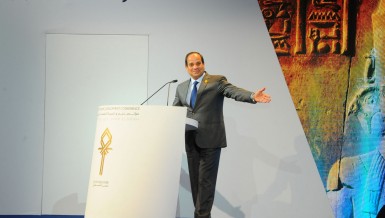 Presidency leads media campaign on “achievements of the year” 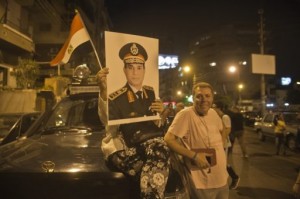 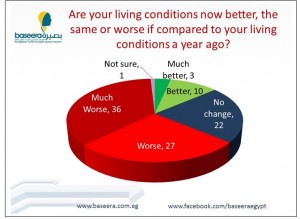 Around 63% of Egyptians believe that their living conditions are now worse than they were at the start of President Mohammed Morsi’s tenure.

Half of all Egyptians believe there has been foreign interference in Egypt’s internal policies by other nations during the first year of the president’s tenure.

59% of Egyptians believe that the country would be in a better state had the Supreme Council of the Armed Forces remained in power.

Hundreds of thousands of protesters demanding the removal of President Mohamed Morsi took to the streets on 30 June, the anniversary of his coming to power. Demonstrators from differentgovernorates filled the streets chanting “leave”, “down with the Brotherhood’s rule” and “the people demand the downfall of the regime” . Marches started from different meeting points …

Supporters of President Mohamed Morsi continued their sit-in for a third day on Sunday at Raba’a Al-Adaweya mosque in Nasr City. 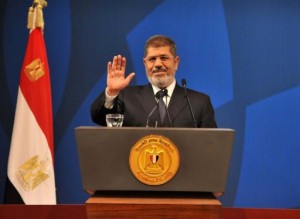 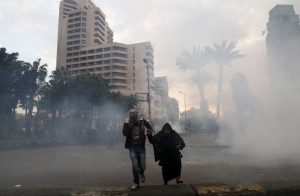 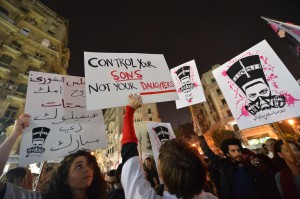 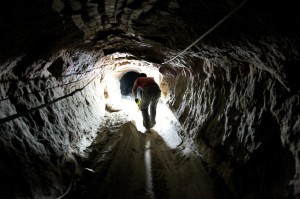 A year of unrest in Sinai 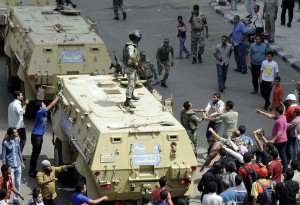