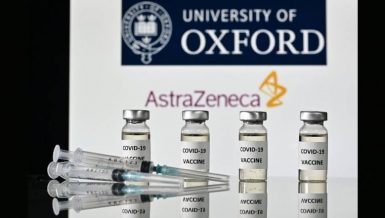 The Oxford-AstraZeneca vaccine has become the second coronavirus vaccine approved for use in Britain following the Pfizer-BioNTech vaccine.

The Bank of England has said Britain’s membership in the European Union has been beneficial and has helped to boost the nation’s economy. But it also warned against tendencies in Brussels to neglect non-euro members. Speaking to an audience at Oxford University, Bank of England Governor Mark Carney said Wednesday a fresh study compiled by … 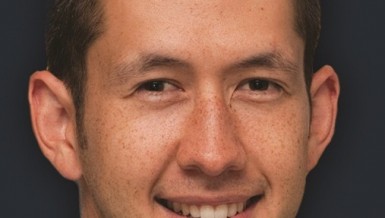 By Oxford Business Group Egypt has long been a cost-competitive destination for offshore services, such as business process outsourcing (BPO), but a spate of new agreements with a number of large investors has given the ICT sector a further boost, with thousands of potential new jobs in the offing. Egypt’s Information Technology Industry Development Agency …

Strong support from regional neighbours has helped buttress reserves, and GDP growth should tick significantly upwards next year, but fiscal health nonetheless represents a sticky challenge for whoever wins the forthcoming elections by next spring: traditional revenue sources such as tourism, taxation, exports and investments have declined, while government expenditures in the form of public sector wages and subsidies for both energy and food continued to expand.