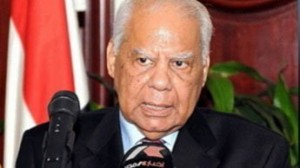 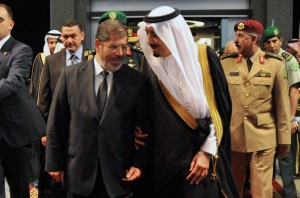 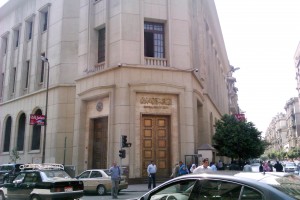 The current foreign reserves, necessary to import staples, primarily wheat, registered $14.9bn this June compared to $16.04bn in May. 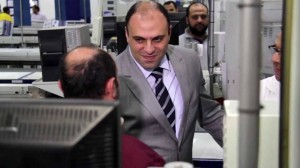 The kingdom has reduced entry visas during Ramadan, despite boasting of high numbers of Egyptian pilgrims

An Egyptian delegation from the Ministry of Petroleum and Mineral Resources presented to an Emirati delegation that visited Egypt earlier this month a list of requests, set to include fuel products worth $500mn. 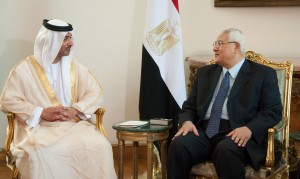 Central Bank Governor Hisham Ramez said that $2bn of Saudi Arabia’s $5bn in aid is expected to arrive shortly in the form of an interest-free deposit at the bank. 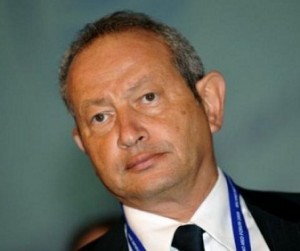 Sawiris further said in a statement made to Reuters that Morsi sought to reign in and contain a number of Egypt’s leading businessmen and companies through the imposition of stringent new tax laws due to their position as members of the country’s opposition.

Russell Haworth, managing director, Middle East & North Africa at Thomson Reuters, said: “The value of announced M&A [mergers and acquisition] transactions with Middle Eastern targets reached $14.7bn during the first half of 2013, 30% up [year on year] from $11.3bn, and marking the best first half since 2008 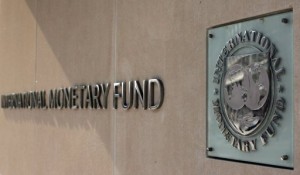 IMF officials reinforced the need to encourage the growth of a strong new Egyptian economy rooted in the private sector, and build on competition instead of favouritism. Sherif Sami, a member of the General Authority of Investments, stated that competition between gulf countries, in terms of regional influence and international investments, is always present.

Meanwhile, former finance minister Momtaz El Saeed said that a conversion is unlikely to yield any positive outcome if it is not allocated towards national projects. 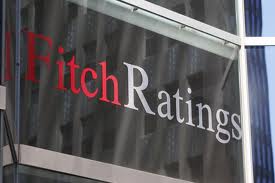 The analysts stated that the recent downgrade would not have a large affect on Egypt’s banking sector, adding that the value of stock for some banks may decrease as a result, but only for one or two trading sessions at the most.

Aide to the Minister of Planning: Financial aid received from Arab countries will begin to be converted next week 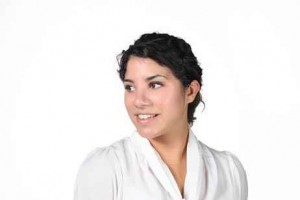 By Farah Halime, Rebel Economy That’s a question I put to around a dozen Egyptian businessmen over the weekend, all of whom responded with a resounding “Yes”. Here are some snippets of conversations I had with a few of Egypt’s business community over the weekend (some appeared in this story for The National newspaper): Nassef Sawiris, billionaire … 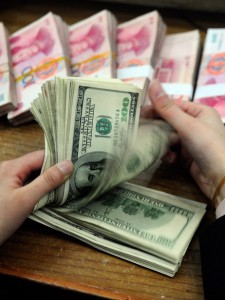 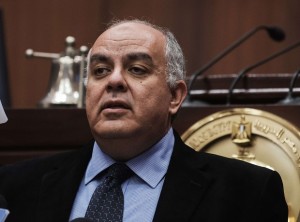 Darrag told Reuters that, “the loan will come as part of a Saudi finance package provided to Egypt, lent at 3% interest, and set to be paid back over a period of 8 years, after a 2-year initial grace period.” 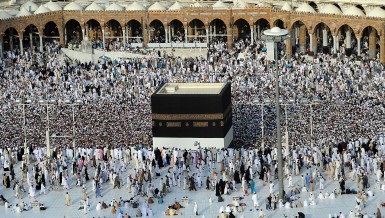 The Saudi government cited ongoing infrastructural projects in the holy city of Mecca as the primary cause for the cut. 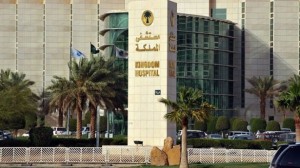 By Farah Halime, Rebel Economy   Egypt’s state oil company, the Egyptian General Petroleum Corporation, is in big trouble.  It has racked up billions of dollars of debt in the last decade with some estimating its dues to banks and oil companies is as high as $20 billion. The magnitude of EGPC’s debts is such …

The government is currently engaged in international commercial and legal disputes 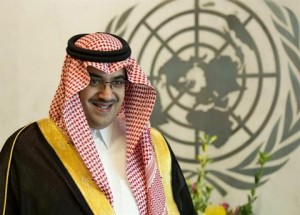 Saudi Arabia is a key supporter of the Syrian rebels and has long advocated providing them with better weaponry. 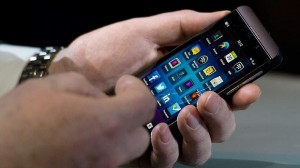 “NTRA has been formed to oversee these mobile applications and will decide whether to ban, allow free usage or restrict them somehow,” 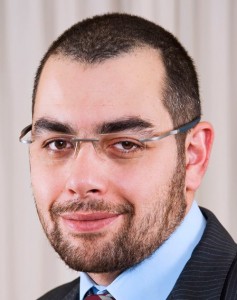 It irks me so much how some of us Egyptians are sometimes very casual in the ways we infringe on other people’s feelings while becoming overly sensitive when it comes back to haunt us. It is what we call Karma. You get what you give, whether bad or good. However, we seem to think of … 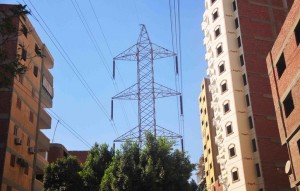 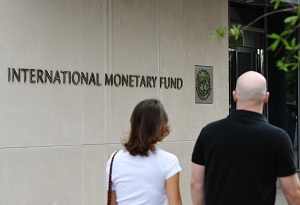 The IMF said this month that it expected growth in the largest Arab economy to drop to 4.4% in 2013 from 6.8% last year 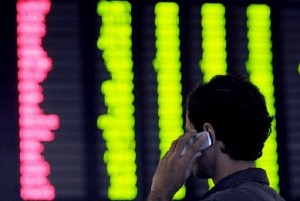 Telecom Egypt set to be largest beneficiary of decision 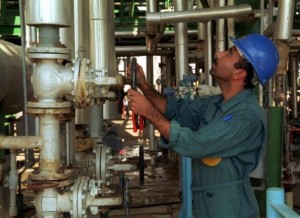 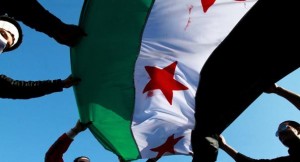 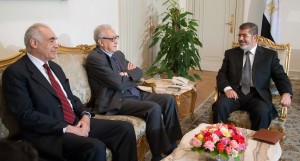