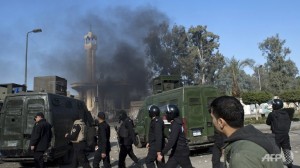 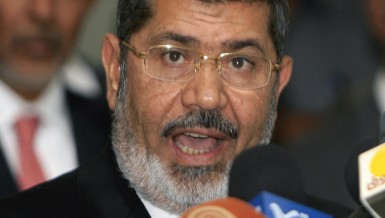 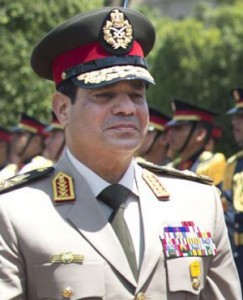 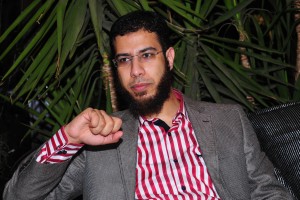 Bakkar has been barred from interacting with the media 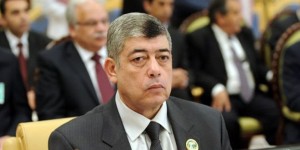 Workers refuse to suspend their strike until their demands are met 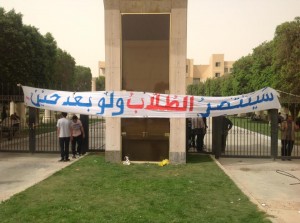 Administration and students to withdraw complaints filed against one another

Following attempts by striking AUC students to lock the gates of the campus to prevent people from entering, the university’s administration elected to completely remove the gates to allow free traffic. Later on, it closed its campus and subsequently announced the university would suspend all operations until further notice. Photos by Hassan Ibrahim 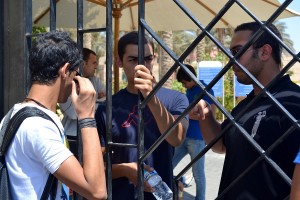 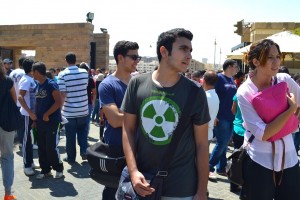 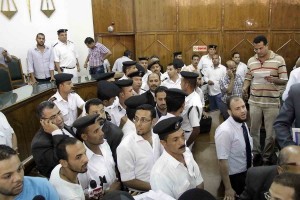 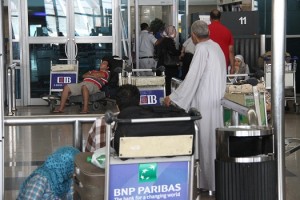 High economic costs, lengthy security processes, and low demand are the reasons for the move