Khaled Al-Anani, Minister of Tourism and Antiquities, and ambassadors from the United States, Saudi Arabia, and China, as well as representative of the Indian Embassy...
Editorial Pick

Notes from America: Tahrir Square and the birth of a nation

Protesters continued to flock to Tahrir square demanding the removal on President Mohamed Morsi. Tamarod (Rebellion) campaign, Al-Dostor party and Al-Tiar Al-Sha’aby among other political groups called upon the people to remain in the different squares across the country, until their demands are met Photos by Aaron T. Rose 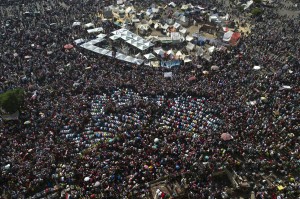 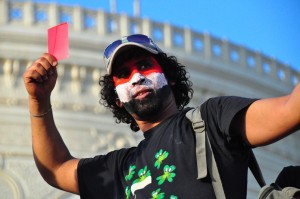 As many people in the country are out on the streets to express their opinion on the president and the government, a subculture of vendors arises with them, providing much needed sustenance to the protesters. 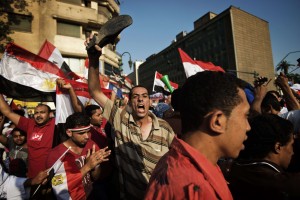 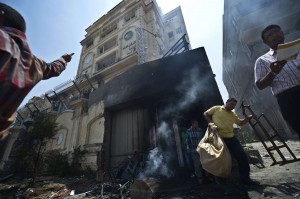 Activists say snipers targeted protesters and that a 14-year-old boy is among the dead.

Early in the morning of the anticipated 30 June, Tahrir Square is packed and is expected to fill up further when marches converge onto the historical square. The opposition protesters are marching to the Downtown Square and the presidential palace in protests that coincide with the one year anniversary of President Mohamed Morsi’s rise to … 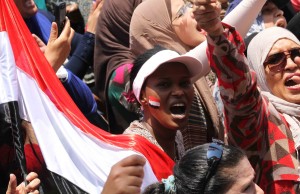 El-Haddad accuses criminals of pretending to be revolutionaries 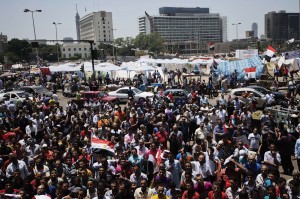 Thousands of people rallied against President Morsi on Friday in several governorates. 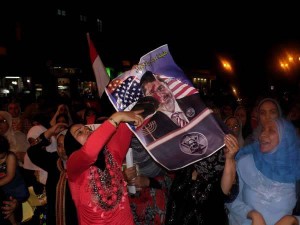 Five cases of harassment on Friday, one of them a foreign correspondent 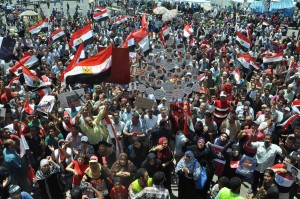 Several thousands hold a protest calling for the ouster of President Morsi, as tents are erected for an open-ended sit-in 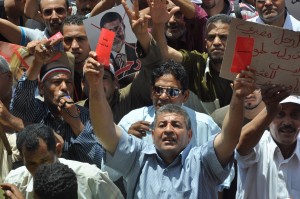 Tamarod calls for the protests in preparation for 30 June

Anger prevails over the square following the president’s speech 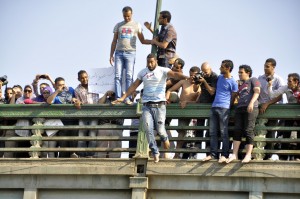 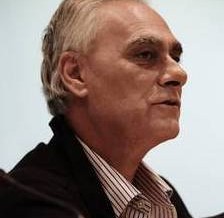 By James M. Dorsey If there is one lesson Turkish Prime Minister Recep Tayyip Erdogan should have drawn from the popular revolts that toppled four Arab leaders and sparked civil war in Syria in the last two years, it is that police brutality strengthens protesters’ resolve and particularly that of militant, street battle-hardened football fans. … 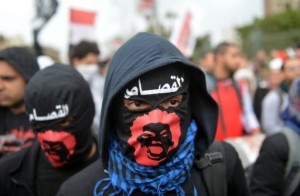 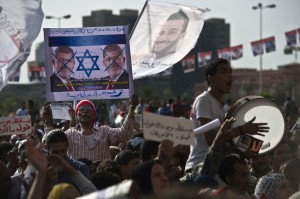 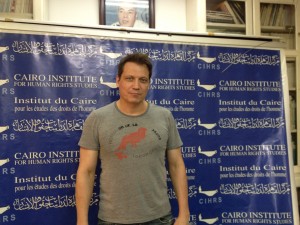 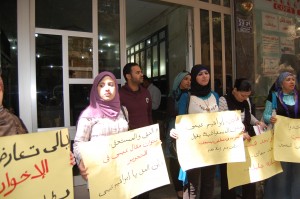 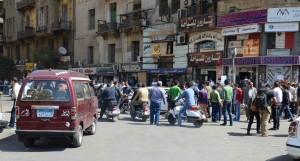 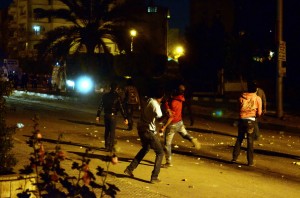 The number of minors arrested since 25 January is at 383 with 111 still in custody, ECCR reports 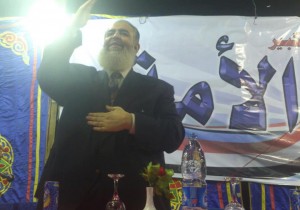 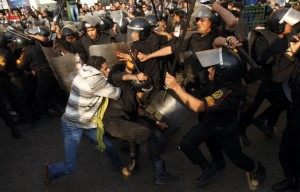 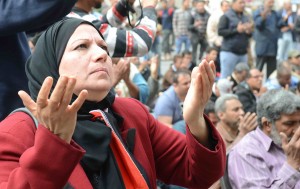 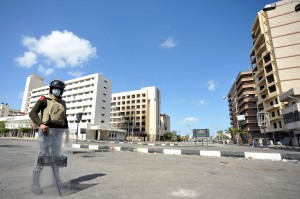