The last communist elected to office in Britain is calling it a day. After more than four decades as a local councilor in Scotland and long after the Party faded from British politics, Willie Clarke is retiring.

The UK referendum on whether to stay in the EU will have an impact far beyond Europe. Africans are also watching closely – and have to prepare to deal with the vote’s consequences for themselves as well.

Commentators in the UK are asking whether the tone of the political debate contributed to Jo Cox’ murder. Samira Shackle reports from London.

The president of the European Council has warned of the lengthy process that would ensue if the UK left the bloc. Tensions have risen across the UK and EU ahead of a historic vote on the country’s future in the bloc. 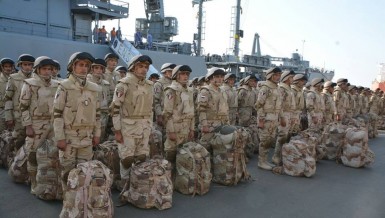 German industrial giant saw its net profit fall between January and March – but only because of large one-time gains in the previous year. Its underlying profit jumped by nearly a third, and its order books are full. 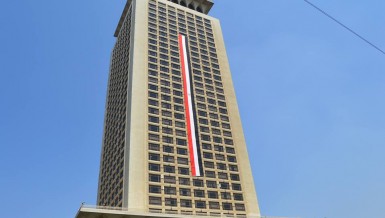 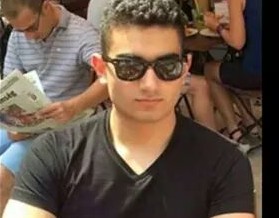 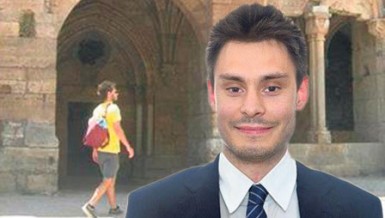 We urge Egyptian authorities to consider every possible scenario during their investigation, says the UK foreign office 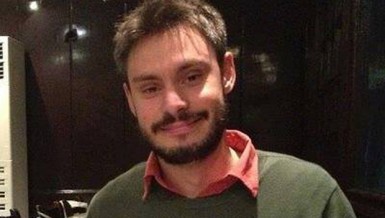 Foreign fighters are motivated by “excitement” and “social exclusion felt in Europe,” a report commissioned for the EU presidency says. Germany has ranked in the top four origin countries for those fighting abroad. 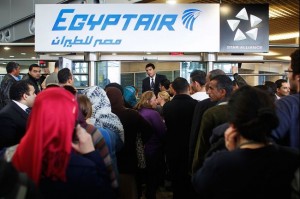 The hijacking incident could push the ongoing decline in tourism, officials say 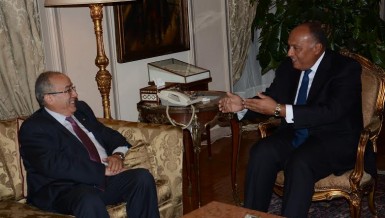 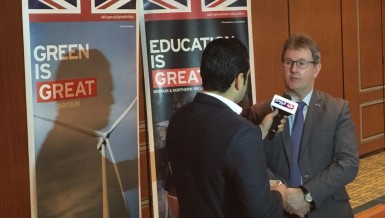 British companies have expressed interest in investment opportunities in energy, infrastructure, and education

Parts of northwest England already hit hard by flooding in recent weeks are under severe flood warnings. More heavy rain has been forecast, as the county of Cumbria records its wettest December in at least 105 years. 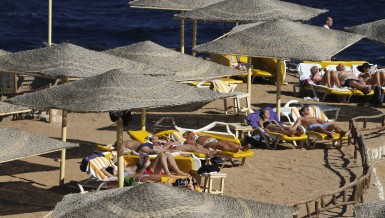 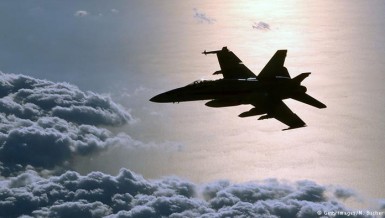 Abu Salah, described as the “Islamic State’s” finance minister, has been killed by US-led airstrikes. US officials said that they have bolstered efforts to curb the militant group’s revenue-generating activities

Racist comments by US Republican presidential candidate Donald Trump may play well with some disaffected Americans, but he has drawn nothing but contempt in Britain. Even the party of Margaret Thatcher rebukes him 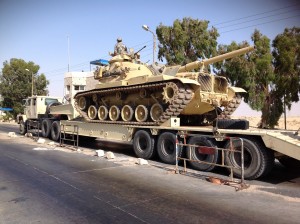 On 7 December , 2010, WikiLeaks founder Julian Assange turned himself over to the London police. To avoid extradition, he has been hiding inside the Ecuadoran embassy. An interrogation has not been conducted to this day 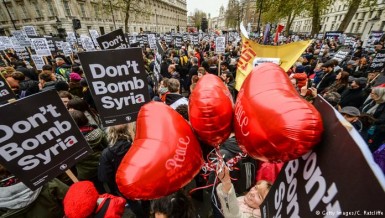 British MPs have voted in favour of airstrikes against “Islamic State” (IS) in Syria. The motion specifically authorises airstrikes but not British troops on the ground. Samira Shackle reports from London. 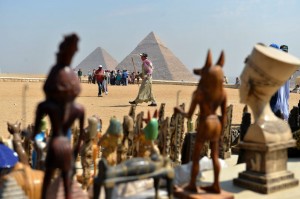 “If I were planning a vacation, Egypt would not be on my list,” says Nigerian journalist 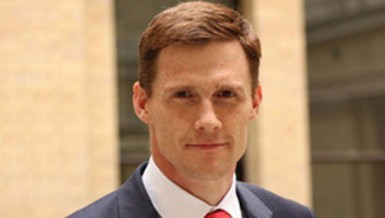 Egypt and the UK finalised the plan on Monday, says UK ambassador

David Cameron has urged MPs to back UK airstrikes against ‘Islamic State’ in Syria. In a speech to the House of Commons, almost a fortnight since terror attacks in Paris killed 130 people, Cameron said that the terrorist organization is using its safe havens in northern Syria to launch plots against Britain. All seven plots in Britain this year were either plotted by ISIS or inspired by its propaganda, he said, using one of the alternate acronyms for IS