In the early months of the pandemic, the United Nations (UN) projected that quarantines and lockdowns could lead to a shocking 15 million additional cases...
Editorial Pick 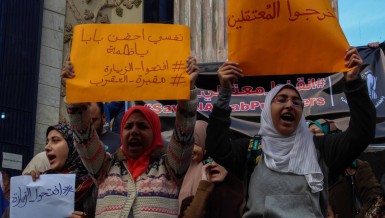 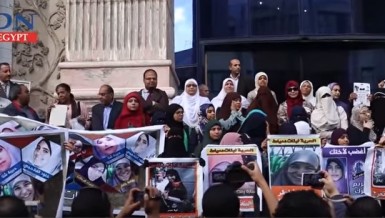 As Egypt gears up for its 2030 development strategy, women empowerment should be in centre of discussion, says UN Women country director 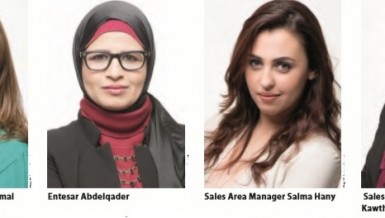 In 1975, at the Mexico City First World Conference on Women, Vandana Shiva, the Indian scholar and environmental activist, introduced the issue of women’s relationship to the environment. At the time, concern was raised about the depletion of forestry resources and women’s role in agriculture and a connection was made between environmental development and its … 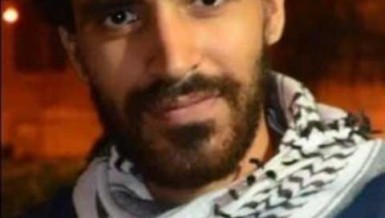 A joint forum between Egypt and Japan discussed their partnership for advancement of women’s political, economic growth 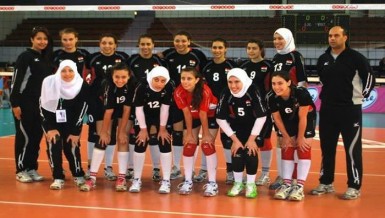 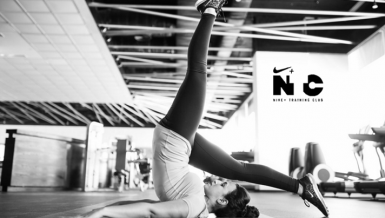 The Nike Training Club sessions are inspired by the N+TC mobile app, which provides more than 100 workouts for free on iOS and Android 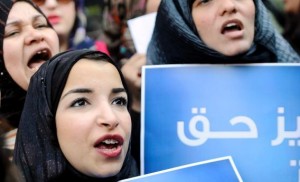 Eleven organisations, including the New Woman Foundation, Nazra for Feminist Studies, and El Nadeem Centre for Rehabilitation of Victims of Violence, issued a joint statement condemning the continued exclusion of women from judicial positions at the council 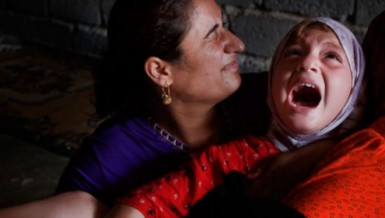 On world FGM day, Egypt pledges to completely eradicate the practice by 2030 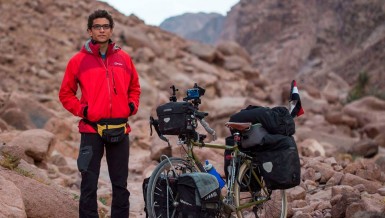 From Om Bassem the plumber to Asmaa the carpenter, “Worth 100 Girls” compiles 15 inspiring  stories of women fighting social taboos to earn their living 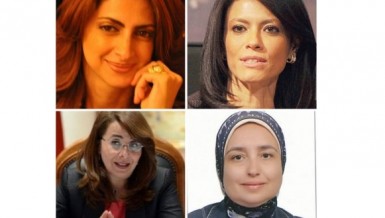 The ceremony will be held under the auspices of Prime Minister Sherif Ismail and will take place in the presence of key CEOs of companies, public, and private organisations in Egypt, as well as key businessmen and diplomatic officials in Egypt. 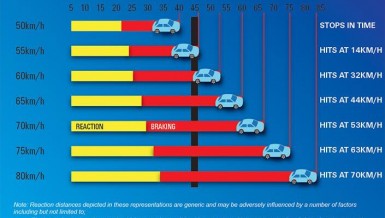 Om Hassan has worked as a shoe shiner for 16 years, paying for her 5 children to attend college 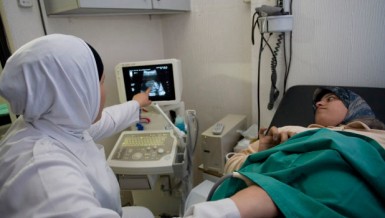 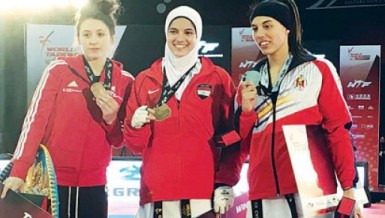 The sports’ most famous magazine MasTKDsports, specialised in taekwondo, placed Egypt’s women national team for taekwondo as the best women’s team in 2015 in accordance to its readers’ votes which reached 62.321. Second, third, fourth, fifth, sixth, seventh, and eighth places went for Thailand, South Korea, China, the US, the UK, Turkey, and Taiwan, respectively. 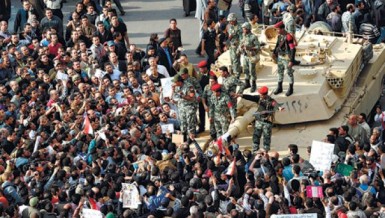 Egyptian women exposed to marital rape are left with no adequate legal procedures to report their case, often compounding their fear to speak out 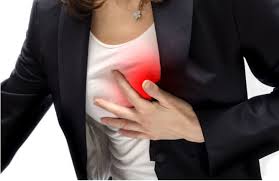 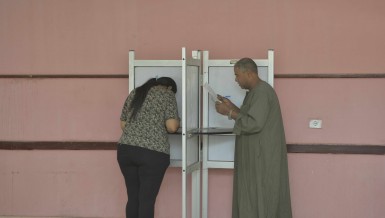 Women in the parliament say their husbands should receive diplomatic passports A number of women have won seats on municipal councils in the first-ever Saudi election allowing female voters and candidates, officials and media say. The result marks a milestone in the conservative kingdom’s history. At least nine women were elected into public office in Saturday’s landmark vote, Saudi officials and media said on Sunday. The …

Contradicting previous studies, scientists have revealed that – in women – there is no link between unhappiness and longevity. Data from more than 700,000 British women found similar ages of death

“I think women are not only very good drivers, but very good at parking as well.” Women had a successful competition with men for individual seats, says El-Komsan

As German Chancellor Angela Merkel celebrates 10 years as the country’s political leader, domestic and international media have mused over her decennial tour de force. Her legacy is still unfolding. Precisely 10 years ago, a 51-year-old conservative politician took the helm of Europe’s largest economy and most populous country, steering Germany into a new era … 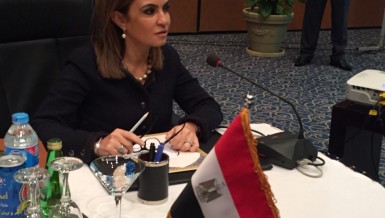 Because of a lingering gap between what female and male workers earn, women in Britain are effectively working for free from Monday until the end of 2015. The government has called the discrepancies “a scandal.” Women working full-time in Britain took home about 5,000 pounds ($7,500, 6,980 euros) less a year than their male colleagues, …